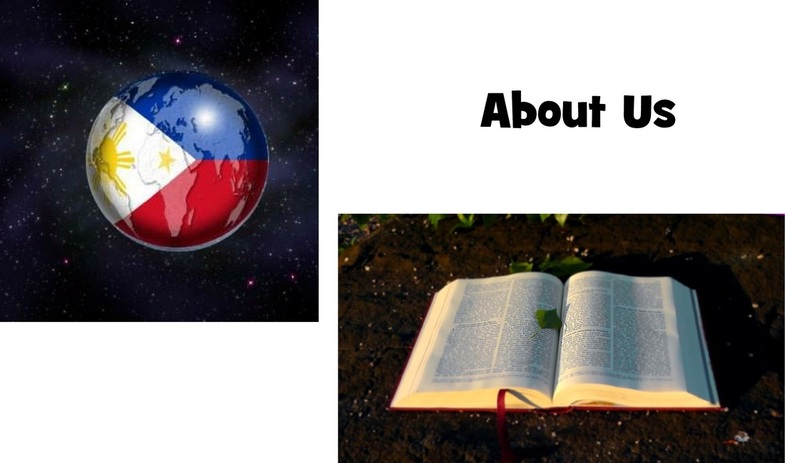 God had a plan.  God had a marvelous plan for our lives.

When he wasn't on duty at Grand Forks Air Force Base, that young man served The Lord in his local church - he led singing, directed the choir, drove a church bus and enrolled in the Church Bible Institute.

Many miles away, a little girl grew up in a Christian home and asked Jesus to be her Savior at age five.  She grew up faithful and serving.  After graduating from high school, The Lord led the little girl to a Christian University where she graduated with a Bachelor's Degree in Elementary Education.

Continuing her journey of service, she taught 5th grade in a Christian School.  God moved on her heart to follow the principal and his wife as they took on the task of heading up a Christian School in Waipahu, Hawaii.

Back to the youngest child of a family of four children. It was February of 1974 and very cold in North Dakota.  the young airforceman was delighted to receive orders to report for duty at Hickman Air Force Base in Honolulu, Hawaii.  God directed the young man to attend Lanakila Baptist church - where the faithful young woman was serving.

In August of that year, the two became one.

After completion of military duties and receiving an honorable discharge, the young family (now of three) returned to the cold north land of Indiana, where the young servant-leader husband and dad attended a Christian College.  There, he graduated with a Bachelor's Degree and a Master's Degree.

There was a call to be senior pastor at Blessed Hope Baptist Church in Jasonville, Indiana in 1988.  Then to Iowa, Alabama (where the Doctorate of Religious Education was earned), and Georgia.  While pastoring in Whitesburg, Georgia, The Lord led the now seasoned servant to go on a mission trip to the Philippines.

"It was October of 2005.  While there, God literally broke my heart for the Filipino people.  I saw a country that wanted the Gospel so desperately but there were not enough missionaries getting them the Gospel.  I knew right then and there that The Lord was directing me to resign my church and serve in the Philippines," Bro. Stan said.

Together, Stan Kiefer and his wife, Joyce Phillips Kiefer, continue to serve The Lord with a heart for the 100+ million in the Philippines.  They have four children, four grandsons, one granddaughter, and three grandchildren in Heaven.

"We are excited to see what The Lord has in store for us in the future.  All we have ever wanted to do, since we have been saved, is to serve The Lord in whatever capacity that He would have us serve Him."

...Because God still has a marvelous plan for the youngest of four children and the little girl who gave her heart to Jesus so long ago.


1. The Bible, the KJV, is the plenary, verbally inspired Word of God.

2. The Father, Son and the Holy Spirit are co-equal and co-eternal members of the Holy Trinity.

3. The salvation of God is received by grace through faith apart from works.

4. Christ was virgin-born, sinless in His life, deity incarnate, was crucified a substitutionary death for us, buried for us and arose victoriously from the grave, ascended visibly and bodily into Heaven and one day in the future, maybe soon, He is coming to rapture the saints prior to the Great Tribulation, prior to the Millennial reign.

5. The saved will spend eternity in Heaven with God and the unsaved will be eternally separated from God in a literal secure Hell.

6. The believer in Christ is eternally secure.

7. Scriptural baptism is by immersion and for believers only.

8. Genesis is an accurate accounting of the origin of this world and mankind. Evolution, both Darwinian and Deistic, are unacceptable tenets.

9. Salvation is available to all as a free gift from God and whosoever will receive it may do so; therefore, it is the job of all of us to preach the gospel and work diligently to bring the unsaved to Christ.